If you’ve been watching our video series about upgrading our batteries and electrical system, you’ll surely want to see our first update on how things are going so far. We’ve been putting the systems through their paces for the past 3 1/2 months, and it’s time to share our first impressions of what it’s like… especially our 600 Ah Xantrex Freedom e-GEN house battery! 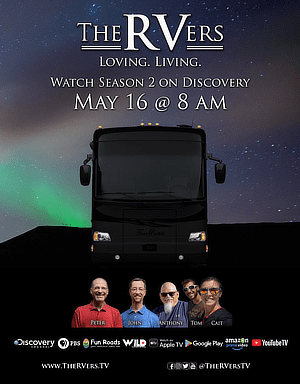 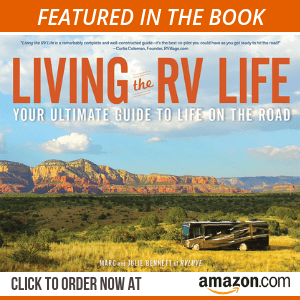 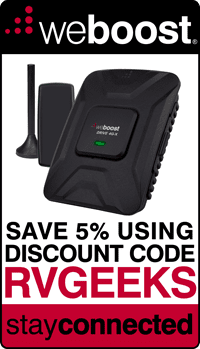 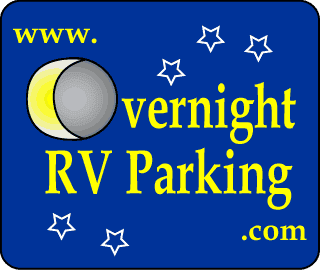 Save 15% on your initial membership at Boondockers Welcome!
Boondockers Save!