Today we’re investigating the function of a battery management system.

Most of us are familiar with lead-acid batteries. They’ve been around since the mid-1800s, so they’re certainly time-tested. But they’re heavy, they require regular maintenance, and even with that, they don’t last as long as newer technology… such as that found in lithium-ion batteries.

Lithium batteries have a significantly longer lifespan than lead-acid batteries do, they’re lighter and more efficient, and they charge faster. With all of that great technology, however, comes a downside. Lithium batteries can be prone to a condition called thermal runaway.

In short, thermal runaway occurs when the temperature inside a battery rises to the point of causing a chemical reaction that produces excessive heat, causing another chemical reaction that in turn creates even more heat. The heat generated quickly exceeds the amount of heat the battery can release. This is a chain reaction that can occur suddenly and quickly (within milliseconds) and is very difficult to stop once it has started, (thus the term “runaway”).

The energy stored inside the battery is released very suddenly and can cause an explosion and a fire of such high temperatures (in excess of 750° Fahrenheit, 400° Celsius), that it’s near-impossible to extinguish. 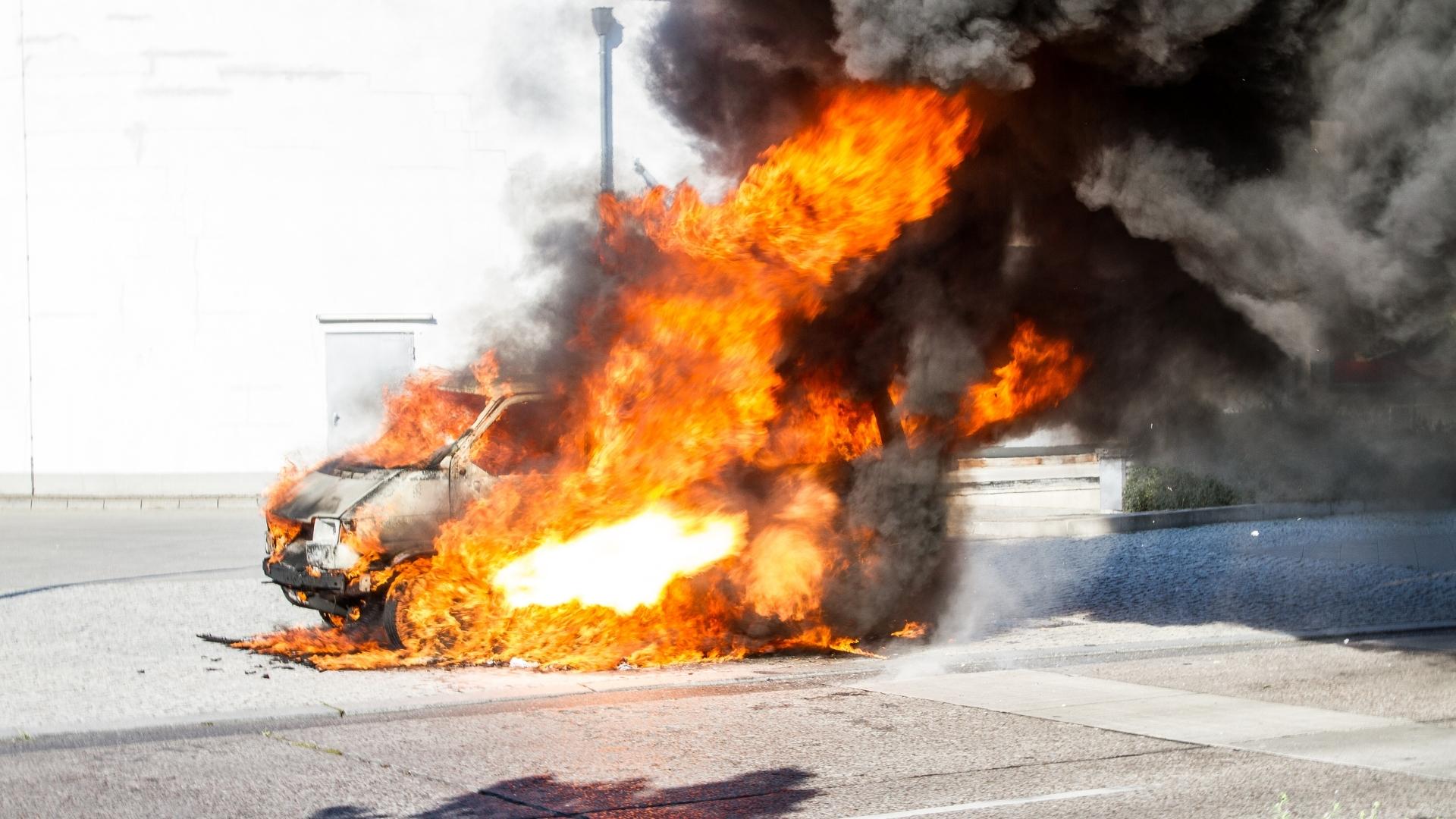 It’s important to note that thermal runaway can happen in any type of battery (including traditional flooded lead-acid batteries), but it’s more commonly associated with lithium batteries. And even though the most commonly used lithium battery chemistry (Lithium Iron Phosphate, or LiFePO4) isn’t particularly prone to thermal runaway, it’s still the reason why most lithium batteries have a battery management system that acts as a control center for the battery, ensuring that it always operates in safe conditions.

What Is a Battery Management System (BMS)?

A battery management system (BMS) monitors and manages the advanced features of a battery, ensuring that the battery operates within its safety margins. The BMS serves as the brain of a battery pack. A BMS is not only critical to the safe operation of a battery, it’s also critical to a battery’s optimal performance and longevity.

What Is the Primary Function of a Battery Management System?

The primary function of a battery management system is to protect the lithium cells from excessive heat or cold, voltages that are too high or too low, and shorts that can occur in the system. The BMS offers protection to the lithium-ion cells by shutting down the battery if any of these events occur. (Battle Born’s built-in BMS also offers protection against faults.)

Another function of a BMS is to regulate the amount of power drawn from the battery to keep the battery’s cells in optimal balance. This is partially a safety feature but also contributes to the overall health and longevity of the battery.

How Does a Battery Management System Work?

A BMS monitors each cell within a battery pack (all current lithium batteries for RVs contain a number of smaller “cells” that are wired together to provide the desired power output for the battery), calculating the safe amount of current going in (battery charging) and coming out (discharging) ensuring that no damage is caused to the battery. This is how the BMS offers protection from excessively high or low cell voltages, increasing the longevity of the battery. 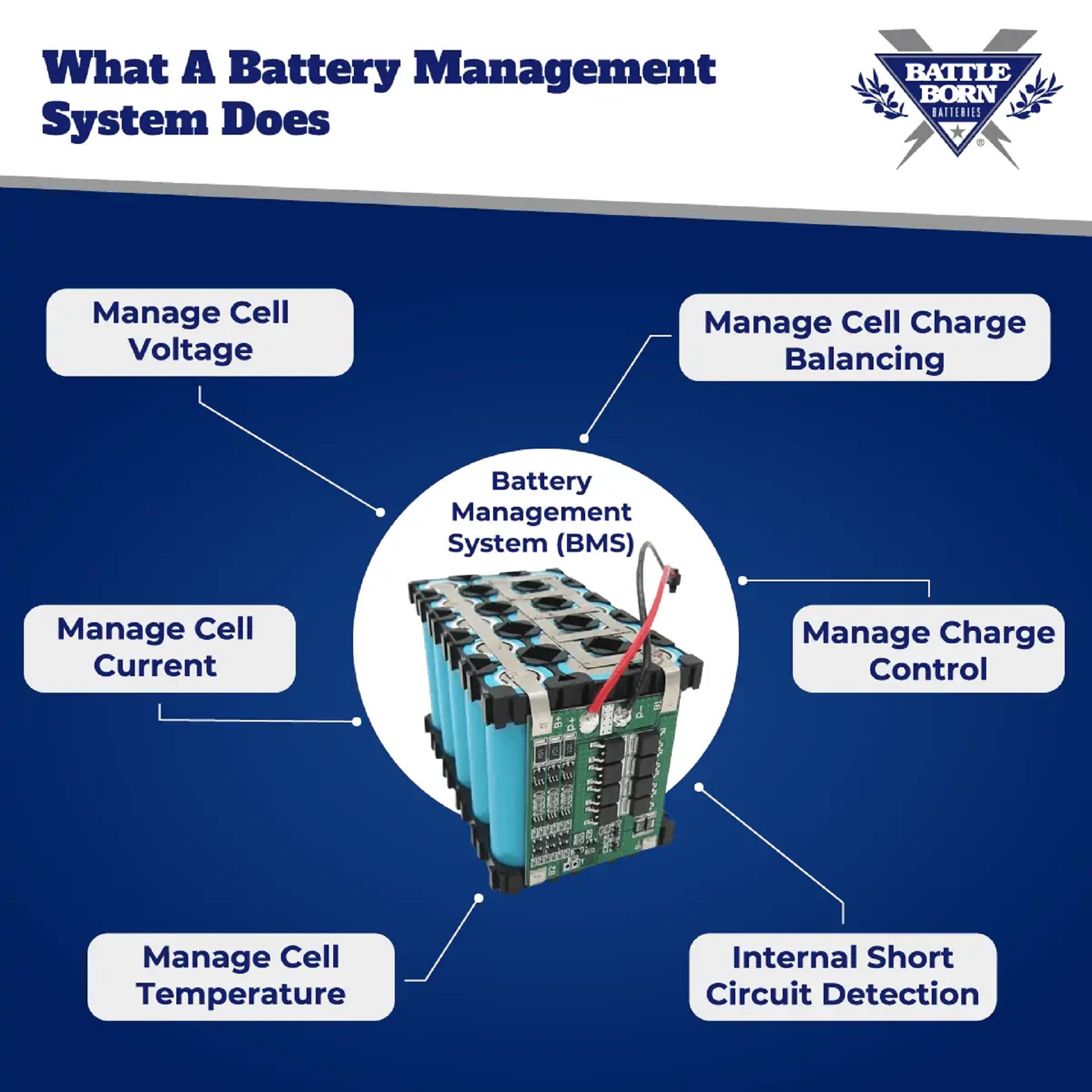 The BMS is also always monitoring the battery for issues such as shorts, loose connections, wire insulation damage, or cells that require replacement.

A battery is only as strong as its weakest cell, so keeping the cells in balance is an important feature of the BMS.

The BMS monitors the battery’s temperature, which it may then regulate by stopping incoming/outgoing current or with a fan.

And finally, it provides real-time data and stores error codes and diagnostics, which it can send directly to external displays, chargers & motor controllers, dedicated apps on smartphones (through BlueTooth), and other data loggers… depending on the features offered by the battery manufacturer.

Why Is a Battery Management System Necessary?

A battery management system is a critical safety system that must be employed due to the thermal runaway potential of lithium batteries in particular. The batteries need to be constantly operating at optimal levels and within specific safety limits in order to prevent any possibility of explosion and fire.

So, a BMS is necessary as a safety mechanism, and it also serves to protect the overall health and longevity of the battery.

What Kind of Protection Is Offered By a Battery Management System?

Briefly reviewing the most important protections offered by a BMS, we can summarize them as protection from under- or over-voltage, extreme temperatures, and shorts that can occur for any number of reasons.

This protection is important because if a lithium-ion battery cell runs above or below its minimum operating value, the cell will be damaged.

A BMS protects the battery’s cells from damage by disallowing under-voltage and overvoltage conditions.

Keeping temperatures within certain limits is critical to the safety and stability of lithium-ion battery cells, because thermal runaway (a rapid explosion and fire) can occur if critical temperature levels (high or low) are exceeded. In most batteries, when extreme temperatures conditions are detected, the BMS will stop the flow of current into/out of the battery, ensuring that no damage can occur.

Thermal runaway can also be caused by internal and external shorts, so a battery management system’s ability to protect a battery from shorts is another critical safety feature.

Final Thoughts on the Importance of a BMS 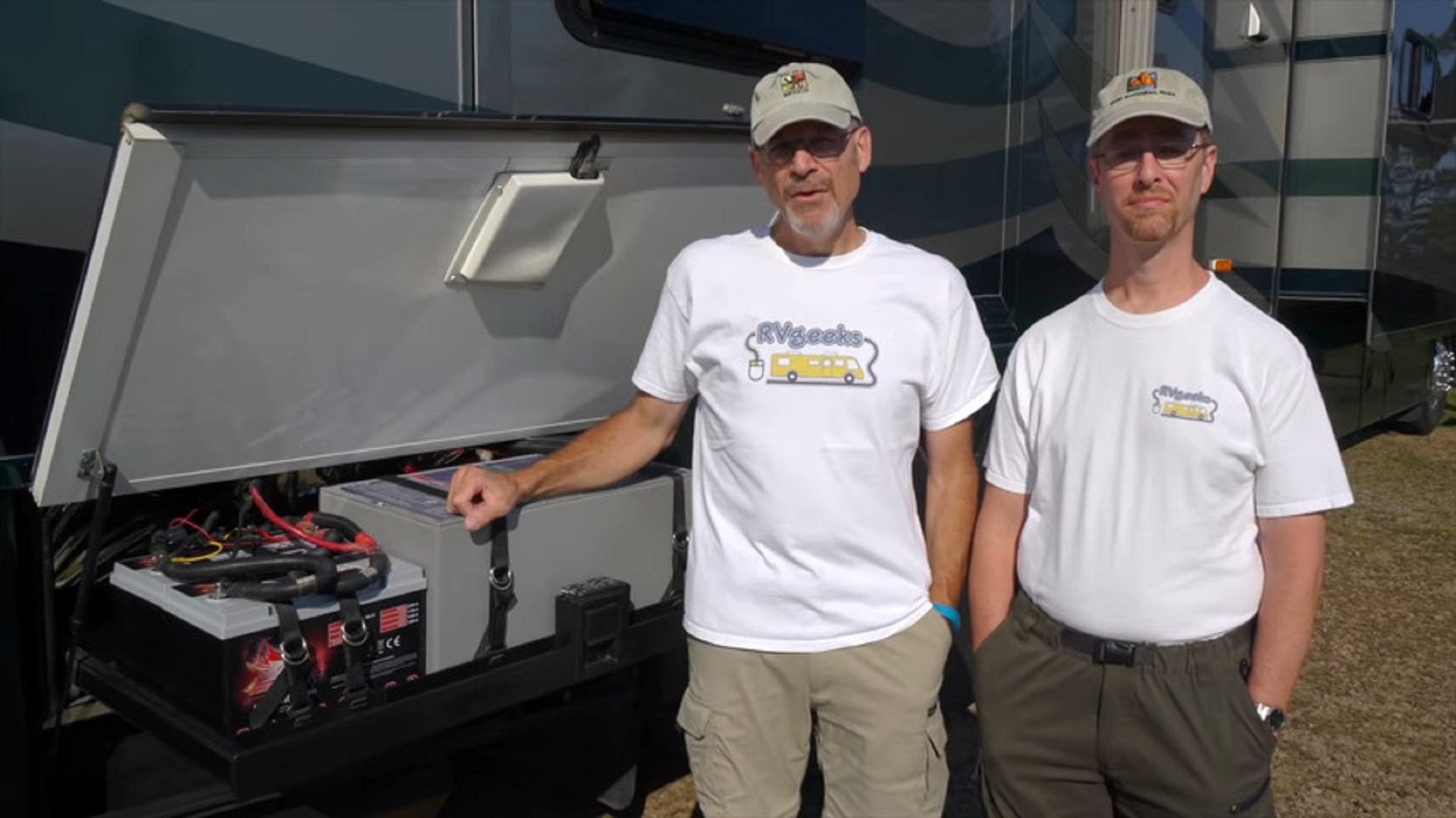 We’ve loved our Xantrex Freedom eGEN battery’s performance, and we have great respect for the extensive protection offered by Xantrex’s battery management system.

We love our Xantrex Freedom eGEN lithium battery system and while we appreciate the advanced technology that keeps us boondocking happily year after year, we also respect the nature of lithium battery technology. We understand that lithium battery cells require constant monitoring, balancing, and management for safety as well as for the overall health and longevity of the system.

you say all lithium batteries are composed of many small cells. my ecotreks are 200Ahr and composed of 4 large cells. can you tell me any advantages to very small number of cells? Also one site said with many cells one can go bad without loosing the battery, this site says the opposite....???

Hi Jude. We didn't actually say that lithium batteries are made up of "many small cells"... we just said that each battery is made up of SMALLER cells. How many cells are used varies by manufacturer. But the point is that when you buy a 12V lithium battery, it's not just one big battery cell. And we can't find anywhere in our article where we mentioned that if one cell goes bad the whole battery is lost. But, having many, smaller cells would certainly reduce the impact of any one cell failing. It's just a matter of percentages. If you have a single battery with only 2 cells, and one goes bad, you've lost 50% of your battery's capacity (if it would even function). While if you have 20 cells, losing one is only 5% of the capacity.

It's very unfortunate that the industry uses the word "manage" in regard to the lithium battery "BMS." About the closest a BMS comes to "managing" something is to apply balancing when needed. In reality, all functions including balancing are protective in nature. I.e., protecting the battery from damage that would shorten the life or cause thermal runaway. BPS would have been a better term. Users often assume that a BMS will limit charge current when it does not; it simply turns off the charge current if there's a problem to protect the battery.