When we hear the term “thermal runaway,” it’s generally associated with lithium batteries. But what is thermal runaway, and how (and why) does it occur?

We’ve all heard stories about lithium batteries catching fire or exploding in smartphones, laptops, and even electric cars. But what factors lead to this reaction? And is it a danger in an RV?

In today’s post, we’re exploring thermal runaway – what it is, what causes it, and most importantly, how it can be prevented.

While this might sound like a topic that could cause an RVer to shy away from upgrading to lithium batteries, there are actually two key factors that make it safe: 1) Chemistry — Lithium Iron Phosphate, or LiFePO4, which is very stable, and 2) Electronics — specifically, a battery management system.

As a result, problems like thermal runaway, while good to be aware of, are incredibly rare. That’s why, despite the very existence of this condition in some applications and circumstances, we feel completely safe with our lithium battery bank.

Let’s take a deeper look at the topic of thermal runaway.

What Is Thermal Runaway?

Thermal runaway in a battery is a chain reaction that, once started, can’t be stopped. It can occur when the temperature of the battery, or a cell in the battery, rises rapidly (in milliseconds) causing a sudden release of the energy stored in the battery.

This process creates extremely high temperatures (752℉ / 400℃) and high pressure in the battery cells, and the release of flammable gas. This leads to fire so hot that it’s incapable of being extinguished.

This is why temperature is so critical to lithium batteries. Their safety and stability depend on their operation within a fairly narrow temperature range. Thermal runaway can occur beginning at around 140℉ (60℃). At around 212℉ (100℃) it becomes extremely critical, exposing the battery to the possibility of catching on fire very quickly.

So, it’s critical that a safe temperature be constantly maintained. Otherwise, the temperature can exceed safety limits, potentially leading to thermal runaway.

There are a number of conditions that can cause thermal runaway. 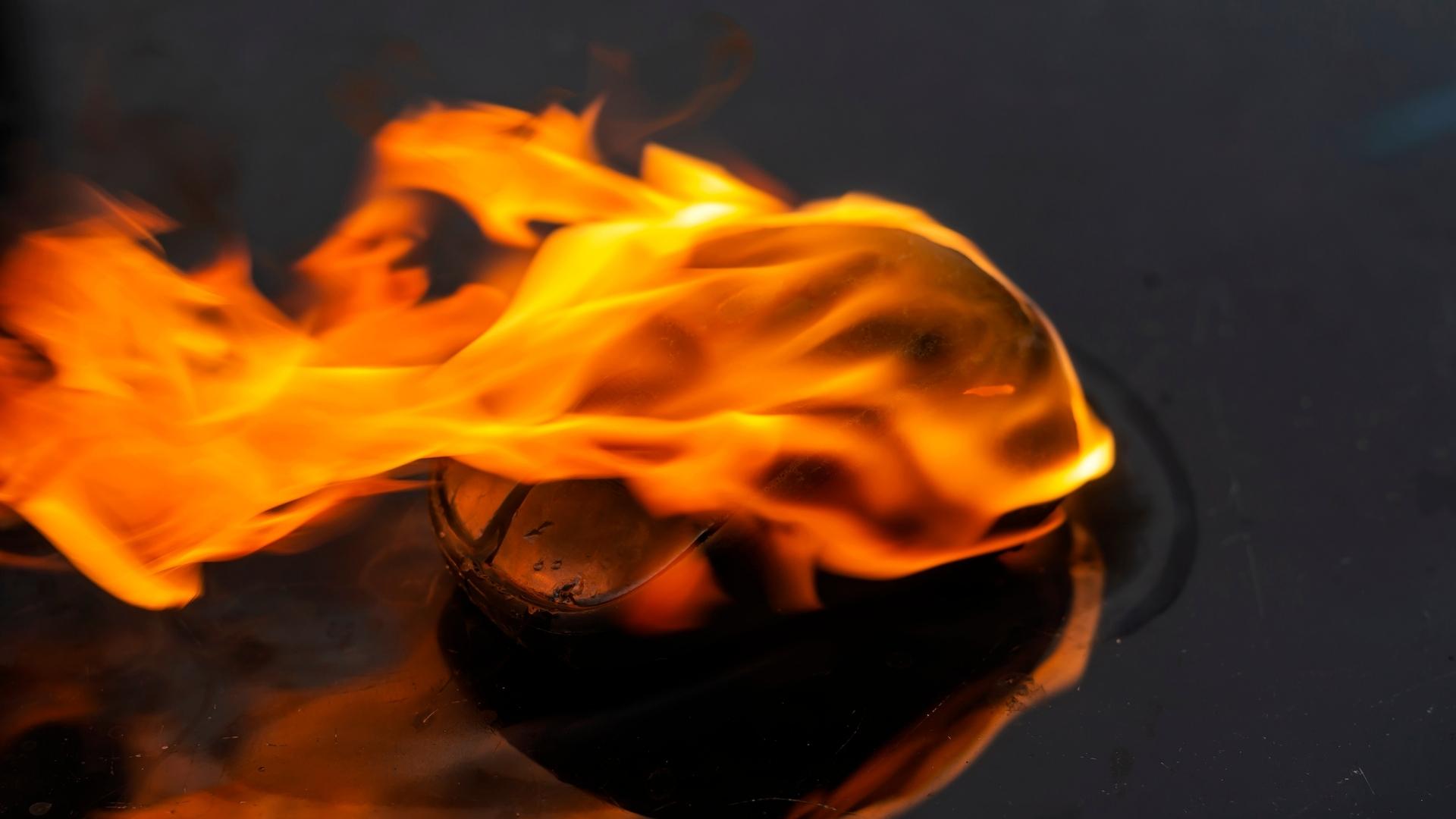 Another cause of thermal runaway is overcharging. If a lithium battery is charged beyond its safe maximum voltage, the battery can sustain permanent damage that can lead to thermal runaway. (A battery might be overcharged, for example, if someone were to attempt to extend the distance an electric vehicle will run.)

Rapid charging is another potential cause of thermal runaway because rapid charging can lead to excessive currents.

And as mentioned in the previous section, temperatures that exceed the battery’s safety limitations on either the low or high side can damage a battery by degrading its performance. This can, in turn, lead to irreversible damage to the battery, potentially resulting in thermal runaway. 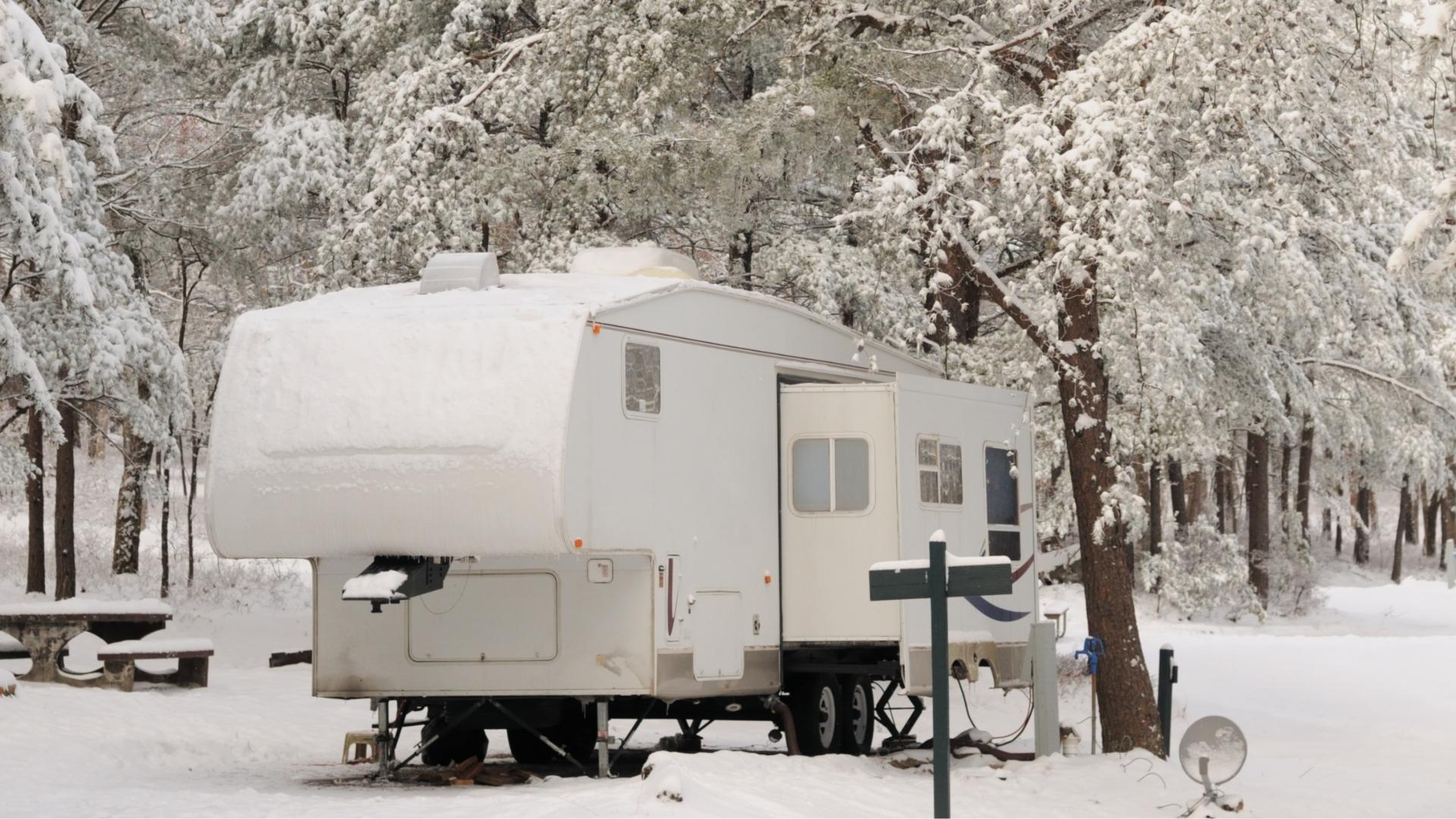 Excessive cold (generally between -4 to 140 ℉ or -20 to 60 ℃) can also lead to thermal runaway. This is one of many reasons why battery management systems are critical.

Temperature limits for the safe operation of lithium batteries are generally between -4 to 140 ℉ or -20 to 60 ℃.

What Are the Dangers of Thermal Runaway?

The potential for a battery to explode, resulting in an inextinguishable fire, is the main danger of thermal runaway. This could mean that an RV, car, boat, or home could ignite and burn very rapidly, leaving no time for the safe exit of humans or animals, depending on where the battery is located.

IMPORTANT NOTE: While thermal runaway is possible with ANY battery chemistry, and is particularly an issue for lithium batteries, the most common chemistry used in lithium batteries for RV/marine use is Lithium Iron Phosphate (often shortened to LiFePO4). This composition is significantly more resistant to thermal issues, making it a safe choice for use in your RV or boat. But, even so, it’s important to be aware of the potential hazards so that you can ensure you don’t exceed the safe operating parameters.

How Can Thermal Runaway Be Prevented?

Fortunately, there are a number of ways to prevent thermal runaway. All are useful, and one is especially highly protective. Let’s take a look…

Storing batteries at safe temperatures is one way to prevent thermal runaway. In fact, storage facilities that store lithium batteries have very specific climate control systems for this reason.

Lithium batteries have a much longer service life than the lead-acid chemistry batteries they typically replace. But, even so, they need to be replaced when they reach their end of life. Old lithium batteries that are either uncharged or undercharged could have gasses built up within the battery casing. This is a condition that can result in the explosion of the battery quite easily.

If you ever see bubbled or otherwise deformed batteries (of ANY chemistry), DO NOT attempt to charge these are batteries. They need to be properly disposed of and replaced. 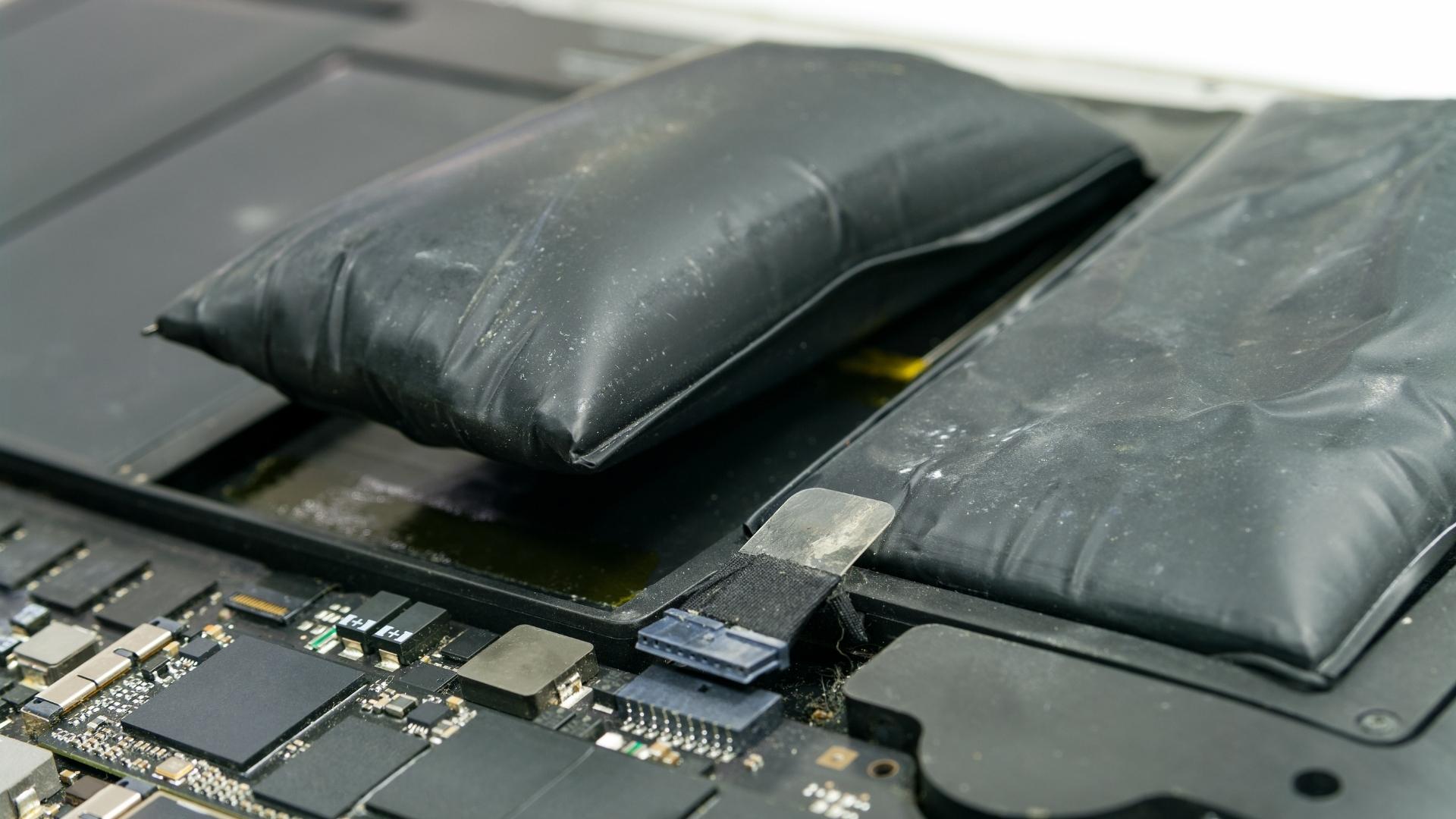 A battery of any type or size that shows signs of damage such as bubbling or expansion, should never be used.

How Does a Battery Management System Prevent Thermal Runaway?

The BMS is an electronic system that can manage either an entire battery pack or a single cell by monitoring the status of the battery and reporting that data, as well as controlling and balancing the environment of the battery or cell.

A battery management system can be internal or external like this Xantrex BMS. (Photo credit: Xantrex)

A battery management system is critical to the optimal performance of a lithium battery and to its safe operation. A BMS is designed to dramatically reduce or completely negate the possibility of thermal runaway.

We’ve given a general overview of thermal runaway here because it’s important to be aware of and important to prevent. But it’s also important to recognize that current RV/marine lithium batteries use an extremely safe, stable chemistry — again, Lithium Iron Phosphate — and have highly protective battery management systems to keep them operating safely.

Not only have we been using LiFePO4 batteries for years, but so have the majority of our fellow RVing friends. And we have not heard of anyone who’s ever had a runaway situation. The technology has advanced so much that as far as we’re concerned, it’s not any sort of risk that would ever have us consider foregoing the benefits of these awesome batteries.

Hey guys. I've heard of things like this happening, but I've never had it happen myself, and I've owned many cellphones, smartphones, and computers over the years.

Us either, Jason. But when it DOES happen, it often makes the news and scares people!

"So, fire away..." was that a pun intended?! Timely article...I'm right in the middle of researching what/how and the decision to upgrade to LiFePO4. Cost is the main reason I haven't pulled the trigger. And each week it seems there is a change in that arena (price, size, availability, etc)...causes me to pause.

LOL! Yeah... thought we'd sneak that one in there, Larry! 😉 Upfront cost is, without a doubt, the biggest stumbling block for Lithium batteries. But if you plan to keep your RV for a long time, plan to use it off-grid a fair amount, and don't like having to worry about your flooded lead-acid batteries... it's well worth the investment. That said, they definitely aren't for everyone!